Broker | Owner
Dave Van Heuven studied finance and real estate at the University of Texas at Austin for three years. He then changed majors and received a B.A. in the Urban Studies and Planning program. He has called Austin home for over 20 years. He has witnessed firsthand the transformation of this wonderful city from a “sleepy college town” to a truly international city within the past two decades. He is an avid downtown Austin enthusiast-living, working, and playing in this wonderful city.
Dave embraces the new urbanist approach-higher density in the urban core can thwart everything from community disintegration to aesthetic purgatory. He loves downtown and central Austin and would like to show you why you should call it home. Dave is the founder of van Heuven Properties and has brokered over $850 million of real estate sales to date since 1999. He is an active member of the Downtown Austin Alliance, Downtown Austin Neighborhood Association, the Real Estate Council of Austin, and the Urban Land Institute. He currently resides at the Four Seasons Residences downtown. He also volunteers his time and donates to Caritas of Austin and Austin Pets Alive. 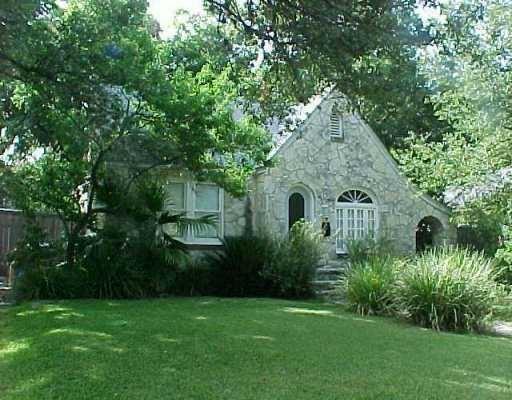